The project consisted in the execution of the high-speed railway line between the cities of Mecca and Medina, with a length of 450 km of double track for speeds of 320 km/hour. The route has stations in Mecca, Jeddah, King Abdullah Economic City (KAEC), King Abdulaziz International Airport in Jeddah and the city of Medina.

Imathia Construcción, as a member of the civil works group, was responsible for the execution of the civil works related to the construction of the rail assembly and track laying bases. 75% of the track was laid on ballast, while the remaining 25% was slab track. More than four million tonnes of ballast were laid, 1,500,000 sleepers were manufactured, 1,850 km of UIC 60 rail were welded and assembled, 180 switch points and crossings were supplied and assembled, and 4 assembly bases were built.

Once the construction phase was completed, Imathia Construcción began maintenance of the infrastructure and superstructure for 12 years. 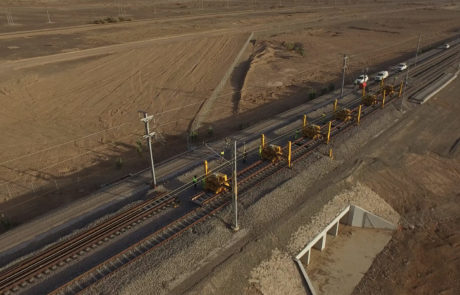 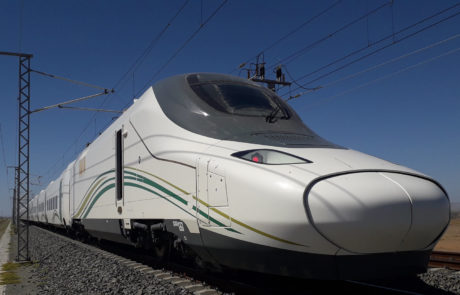 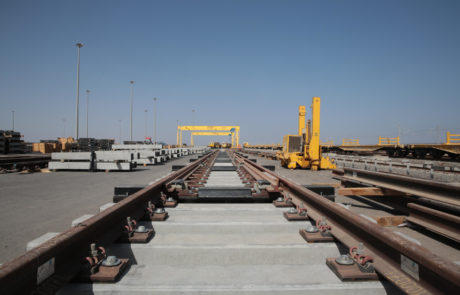 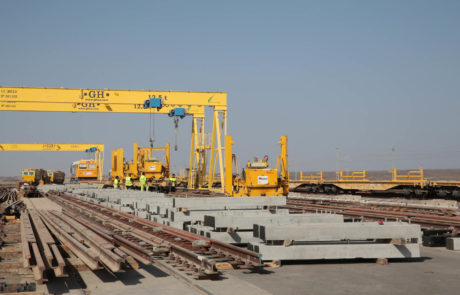 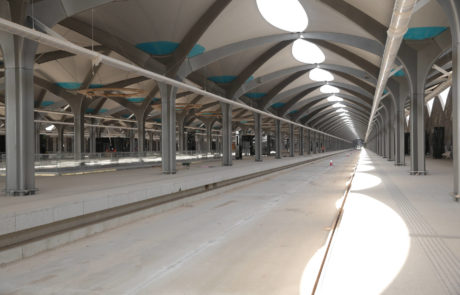 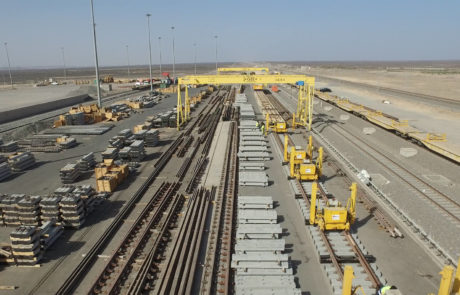